12 Stone Toddler rock. But remember when rock was anti-fashion, didn’t stay in neat little categories, represented deviation from the norm? Remember when rock plundered other genres and threw the bits into a hot cauldron? Remember when rock meant bands with nothing in common other than a liking for loud guitars, stomping beats, electric hooks?

12 Stone Toddler bring this ethic back. A marriage of opposites, combining heady eclecticism with a love of the three minute wonder. All shiny and new, yet visited at night by the ghosts of 20th century music.  Swaggering with the chutzpah of a naked child threatening to wedge a fork into the electrical socket, each twist and swivel brings a new reason to love this band.

Born at the turn of the century, tested in sweaty underground Brighton gigs, Toddler amassed a zealous cult following.  Two albums – DOES IT SCARE YOU? (2007) and SCHEMING (2009) came out in quick succession, to rapturous critical acclaim. After faking their own deaths, Toddler suddenly rose from the grave with a third album IDIOLALIA (2018), now infused with the vibrant telepathy and spot-on vocal harmonies of Robin O’Keefe (drums) and Helen Durden (guitar).

Accustomed to the big stage, having notched up numerous festival performances including Glastonbury, Beautiful Days, Bestival, Boomtown and Shambala, received big support from BBC Radio 6 and MTV Europe, and currently providing the score for award winning film short “Last Respects”, 12 Stone Toddler are always hatching plans, bursting from eggs, always running towards you because they’re in love with you.

12″ Vinyl realise of Idiolalia planned for May/June 2020 followed by a new single in the autumn.

12 Stone Toddler planning for a summer 2020 festival dates and UK tour in the autumn. 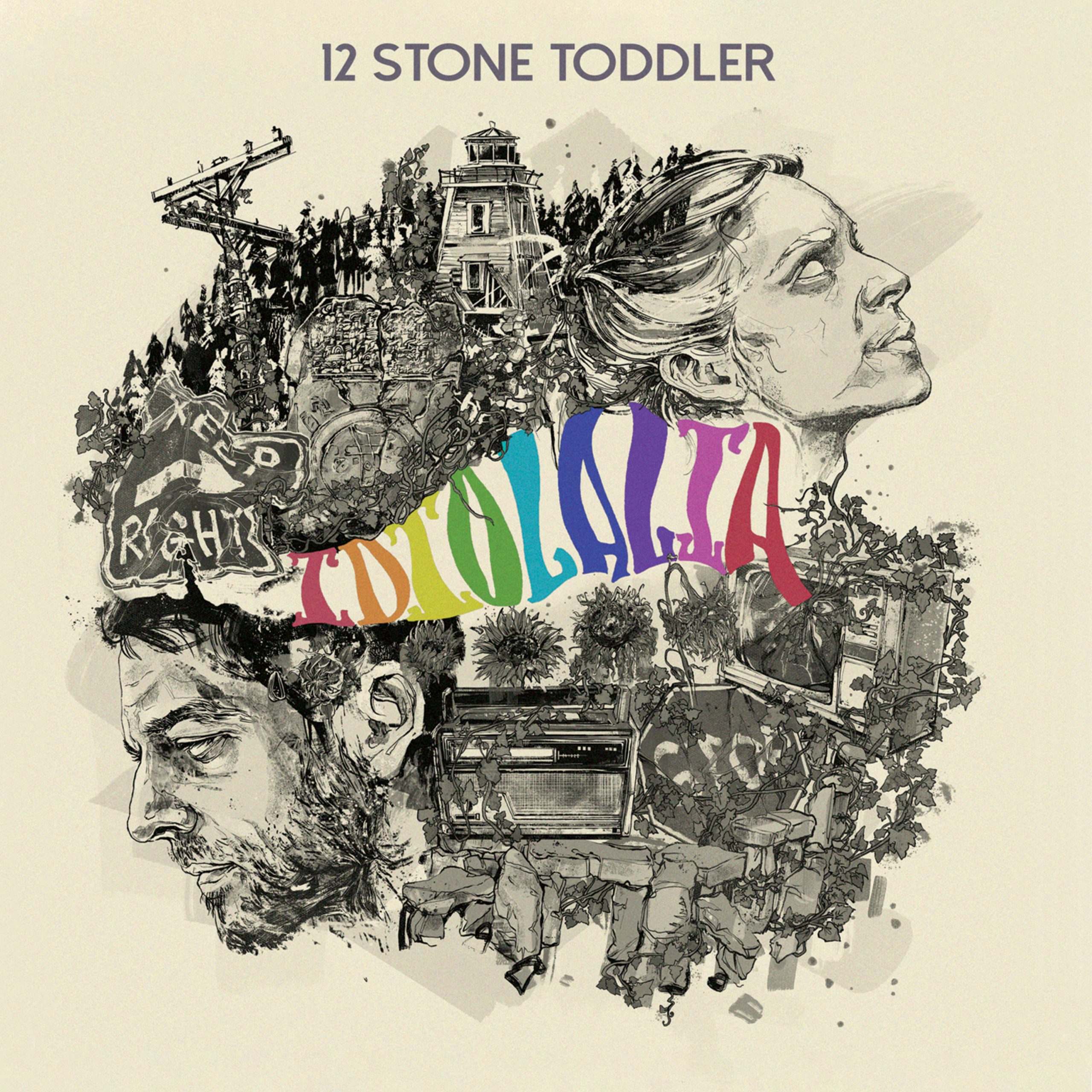 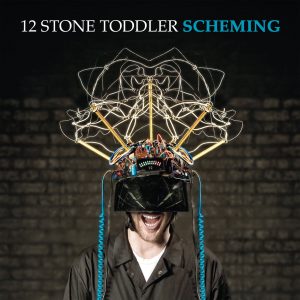 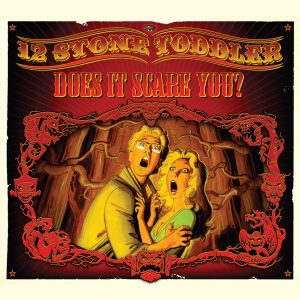 Does It Scare You? 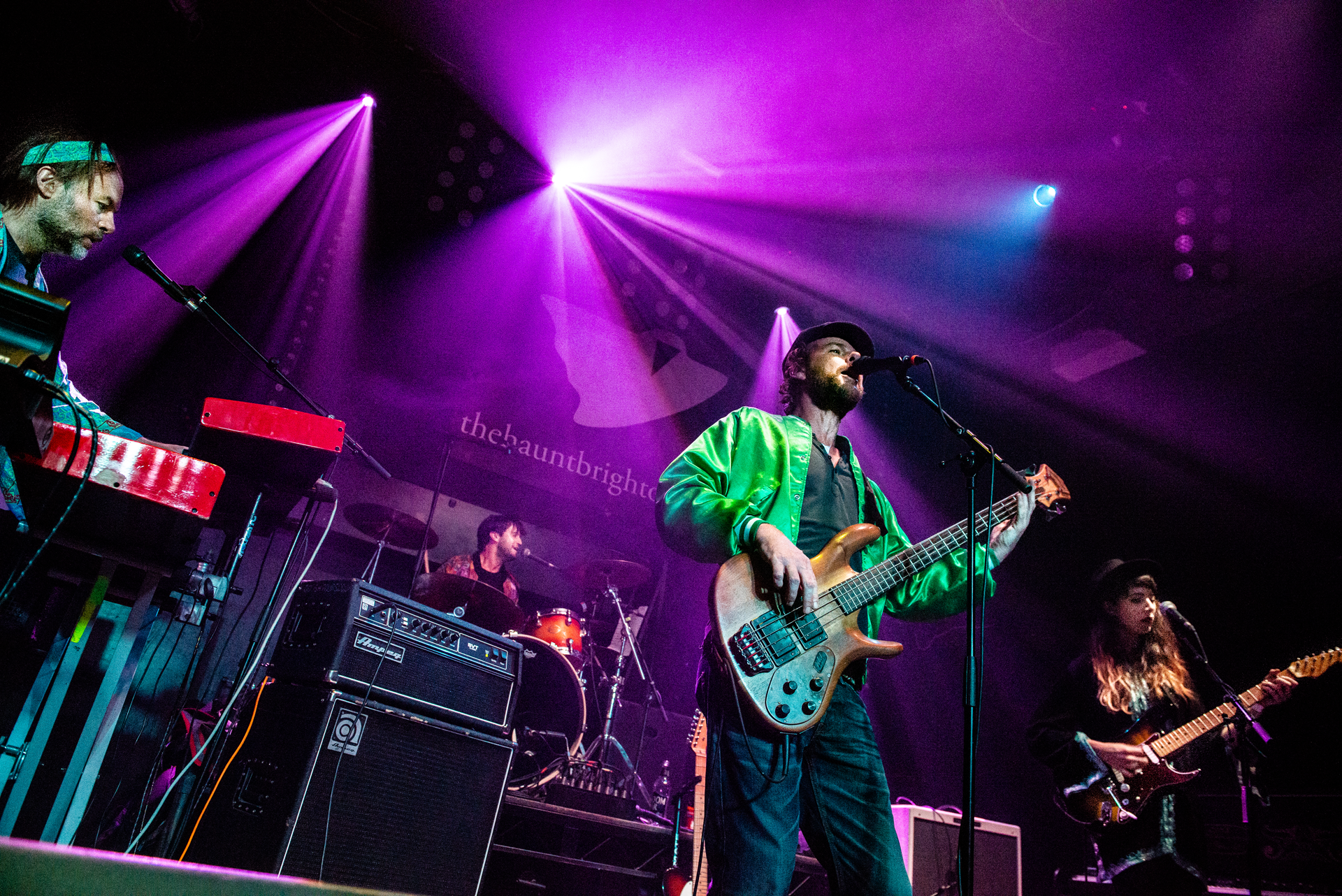